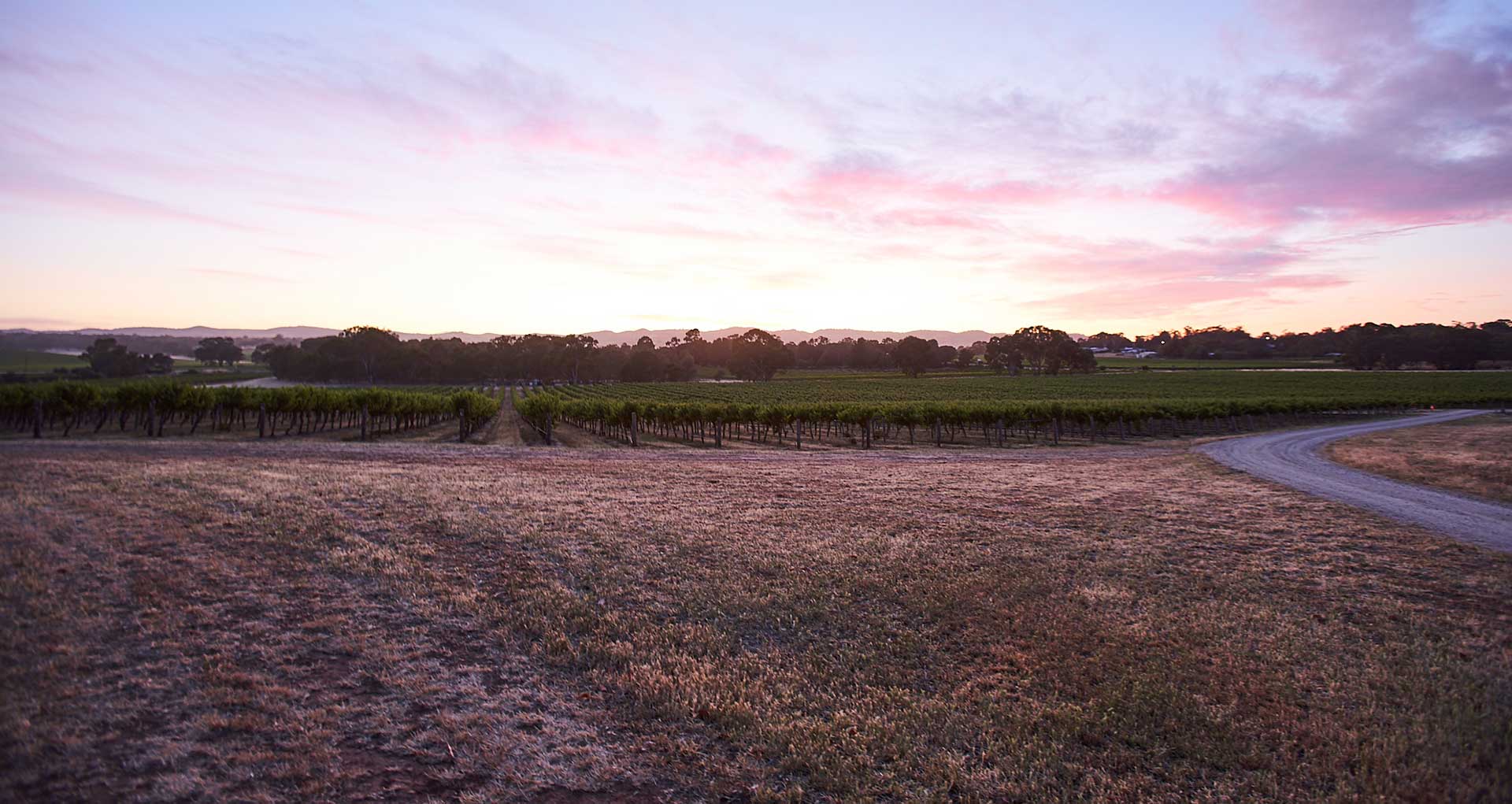 You must be over 18 to enter this site

Please enter the year you were born:

Unfortunately, you do not meet the age requirement to enter this website.

You confirm you are aged 18 years or over, are of legal drinking age and that any purchases you make will be for personal use only. See our Privacy Policy for information on how we handle your personal information.

Are you sure you want to remove the following product from the cart?

A Guide to Barossa Valley Shiraz

The Barossa Valley is recognised as one of the great wine regions of the world; holding the same esteem as internationally renowned regions like Bordeaux or the Napa Valley. The home of the oldest grapevines in the world, as well as some of Australia’s (and the world’s) finest wines, the Barossa is unsurpassed in heritage and quality. And it is the particular expression of Shiraz which hails from the Barossa Valley, that is the jewel in the crown of Australian wine. Considered some of the most flavourful and powerful wine worldwide, Barossa Valley’s take on Shiraz is irresistible with its dark berry fruits, rich dark chocolate notes and mysterious spicy notes.

The Barossa Valley is world-famous for its wine production, and in particular its production of Shiraz. Home to innovative, experimental and legacy winemakers alike, the Barossa Valley’s expression of the grape is incredibly unique. Barossa Valley Wine Company’s winemaker for example, is one with more than a hundred years of family winemaking history behind him; with his great grandfather, one of the first grape-growing settlers in the area. It is these legacies and generational art, passed down through the decades, which help make Barossa Valley Shiraz so unique, constantly improving upon, and building on, a history of fine winemaking.

With world-renowned wines like Penfolds and Henschke originating in the region, and the stomping ground of innumerable Australian wine pioneers from the likes of George Wyndham, Harry Lindeman and, at the start of the 21st Century Brian McGuigan, the Barossa is the spiritual home of Shiraz. With myriad soil types, topographies and climates and some of the oldest Shiraz vines in the world, the Barossa was always bound to be a Shiraz success. The jewel in the crown of one of the Great Wine Capitals of the World, The Barossa boasts over 80 cellar doors and an extensive list of award-winning wines.

Barossa Valley’s history is globally significant, with the oldest grapevines in the country and some of the oldest known vines in the world growing in the Barossa Valley. Planted in 1842 by German settlers, the Shiraz vines planted at the Freedom Vineyard have survived drought, flood avoided all catastrophic diseases and are still standing today. In the 1980s, an Australian government-sanctioned “wine pull” occurred. The government paid wine-makers to remove their Shiraz vines due to the varietal glut in the area. Luckily some growers continued to pour their focus into Shiraz and consequently, the premium table wine still flowed out of the region. In 2012, the South Australian government passed a Character Preservation Act, ensuring the region’s protection and the wine it produces. Often even the region’s wines’ names echo the Barossa Valley’s historical significance, such as Barossa Valley Wine Company’s Gravel Track Shiraz. Gravel Track pays homage to the gravel and limestone track that passes through the 60-year-old Farms vineyard where the grapes for this juicy and fruit-driven wine are grown.

Often even the region’s wines’ names echo the Barossa Valley’s historical significance, such as 2018 BVWC Gravel Track Shiraz. Gravel Track pays homage to the gravel and limestone track that passes through the 60-year-old Farms vineyard where the grapes for this juicy and fruit-driven wine are grown.

Shiraz is known for its bold, full-bodied flavour with notes of deep, dark fruits, pepper, smoke and spice. As the Barossa sprawls across a vast expanse, it houses an extensive range of microclimates. Given that the flavour, texture, and colour of grapes is borne of their environment, the different regions within the Barossa yield Shirazes, which express the Shiraz grape’s aroma and tastes differently on where they’ve hailed from.

The range of flavours and notes, experienced winemakers manage to coax from the different Shiraz across the region is nothing short of miraculous. 2018 BVWC Farms Shiraz is iconic Barossa at its best; with the Farms vineyard situated on the border of the Barossa Valley and the Adelaide Hills, its unique cooler climate site draws out vibrant plum and blackberry characters from the grapes with hints of chocolate, black pepper spice and earthiness. Meanwhile, 2018 BVWC Stockyard Shiraz grown on a different soil, expresses itself with more blackberry, plum and liquorice and a hint of savoury white spice on the nose.

Each given year’s environmental conditions can drastically change the characteristics of shiraz, making each vintage unique.

The 2015 growing season saw a much drier year than usual. While this wasn’t ideal, meaning smaller fruit size, yet the overall yield was still good. The Barossa Valley Shiraz, which resulted from the harvest, was a stand out varietal and offered fantastic flavours and beautiful natural acids.

In one of the wettest years on record, the Barossa Valley Shiraz vines in the region experienced one and a half times the average rainfall. This, coupled with wetter soils and a cooler spring meant strong growth from the vines. The resulting Barossa Valley Shiraz was poised and elegant, with a full body and an exceptional length of flavour.